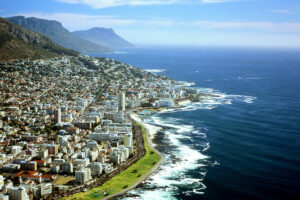 Africa’s second largest city, Cape Town, is making fantastic progress in the environmentally friendly category. About five years ago, the country built its first wind farm and since then has a goal of generating 10% of its energy from renewable sources by 2020. Here is another city that is extremely bike-friendly as well. In general, Cape Town offers many environmental initiatives in its communities. 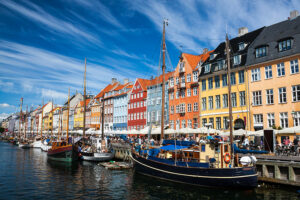 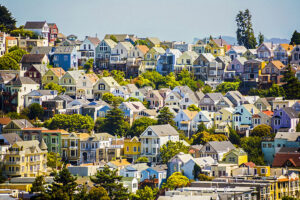 I would have never guessed it but San Francisco, California is one of the greenest cities in North America! San Francisco has a 77% recycling rate as well as city wide regulations on recycling and composting. The city has even been ranked as one of the best cities for organic, sustainable food. When you go to San Francisco I suggest packing your bike, because the city is extremely bike-friendly. 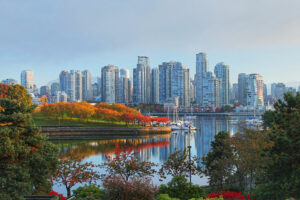 One of the wonderful states located in America, Minneapolis has actually been found on several “green city” lists over the years. Minneapolis has a program they call “Minnesota GreenStep Cities.” This program enacts sustainable practices and programs across the state. Minnesota has 92 miles of on street bike paths and 85 miles of off street paths, using a bike greatly decreases pollution in the air. Each year the city and state work harder to become more eco-friendly and green. 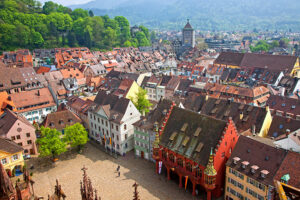 The city of Freiburg sits on the edge of the Black Forest, situated close to Switzerland and France. This city has been on the “green” list for over seven years now. It is no secret that Germany is the world leader when it comes to renewable energy, especially solar energy. The home builders in Freiburg plan to use the least amount of energy possible and keep their heating oil usage below 40 gallons for new homes.

Thank you for joining us on our travels, we hope that you are a little more educated in which cities are the most eco-friendly from around the world. It is funny to see that majority of the cities are outside of the United States, why do you suppose that is?

TAP TO CALLRequest a Free Quote!