It has become a common practice it seems to be as “green” or eco-friendly as you can, not only to save the environment but to live a healthier life as well. We are going to take a look into cities from around the world that have taken the “go green” initiative and have been granted the label as the “Most Eco-Friendly Cities in the World.” Join us and learn which cities are best for “green” lifestyles.

Olso, is the most populated city in Norway and has consistently been ranked as the greenest city in the world. The government here has put together a committee that’s sole focus is on sustainable environmental practices. This committee is responsible for aggressively protecting the wild, natural areas from development which in turn helps to reduce the carbon footprint. 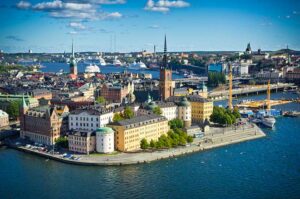 Stockholm has one of the highest rates of citizens who either walk, bike or use public transportation to get to work, at 93% according to research from HouseTrip. Stockholm is also earned the label as one of the cleanest cities in the world. They have put environmental planning initiatives in place as well. The city hopes to be free of all fossil fuels by 2050. 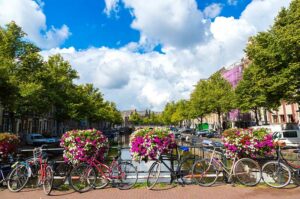 Amsterdam is known as one of the most bike-friendly cities in the entire world. The city has gone to great length building an infrastructure for bike routes. Besides being bike friendly, Amsterdam is also one of the cities that conserve the most water. If you ever visit Amsterdam be sure to check out one of their many eco-friendly hotels. 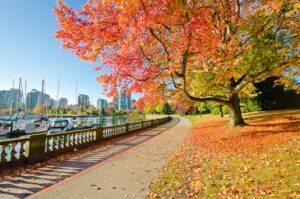 Oh Canada, we have been a head of the game for most things, and being eco-friendly is no different. Vancouver is known as one of the greenest cities in North America and the most eco-friendly in Canada. The government enacted an action plan known as the Greenest City 2020 Action Plan. The plan hopes to reduce carbon emissions by 33% by 2020. The city is also the world leader in its use of hydropower. 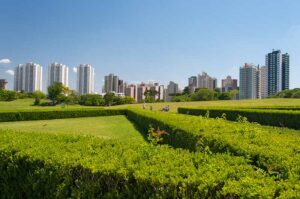 South American Siemens Index of green cities lists Curitiba as the only South American city to have an above average ranking as eco-friendly. The city has a wonderful rapid-transit bus system and even recycling program in place. When compared to other cities in the region, Curitiba is doing pretty well as far as its carbon footprint is concerned.

If you enjoyed this post then join us for part two to learn about the next five top cities that are the most eco-friendly in the world.